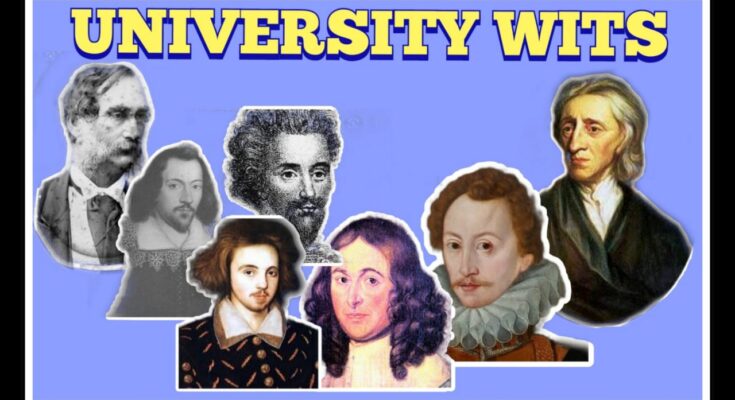 A regular English drama which owes its origin to the early religious plays which has a fascinating history. It is developed in the hands of schoolmasters, choir masters and finally, in the hands of educated men with higher university degrees.

The predecessors of Shakespeare were associated with the university of Cambridge or Oxford. Hence, these Pre-Shakespearean dramatists are known as “the University Wits”. They often worked together and derived their stories and characters from a common store of material.

Edward Albert in his work “History of English Literature” (1979) states that the plays written by University Wits had various characteristics in common.

The term University Wits was coined by a 19th century journalist and author, George Saintsbury for a group of late 16th century English playwrights and pamphleteers who were educated from Oxford and Cambridge.

The term applied to a group of men who brought advancement in the writings of Elizabethan Age under the influence of the Renaissance. The group of men nearly consisted of some young university scholars associated with Cambridge or Oxford.

These university wits are; Christopher Marlow, John Lyly, George Peele, Robert Greene, Thomas Nashe (/Nash), Thomas Lodge, Thomas Kyd. These dramatists were romantic in their attitude and represented ‘the spirit of the Renaissance’ and ‘patriotism in their plays’.

University Wits writers were influenced by both; the public and, the private theatres. These writers were also known as “the Men of Letters”.

As the University Wits prepared ground for the Shakespeare, we can see the influence of it in the various historical works of Shakespeare.

For instance; Marlowe’s Edward II prepared the way for Richard II of Shakespeare, Greene’s “History of Alphonsus king of Aragon” and Scottish History of James IV became a prelude to the historical plays of Shakespeare.

Marlow was the most important dramatist among the University Wits and pre-Shakespearean drama. He went to Cambridge. He has written most of powerful tragedies, like; ‘Tamburlaine’, ‘Doctor Faustus’, ‘The Jew of Malta’ and ‘Edward II’.

He imparted; heroic themes with heroic treatment, gratefulness and variety, splendid descriptions, long swelling speeches, handling of violent incidents and emotions in drama. His tragedies are one type of tragedies in which the hero dominates over the rest of the characters and dwarf them by his towering personality.

CLICK HERE TO KNOW WHAT IS ‘METER’ IN POEMS AND POETRY.

He modified the conception of tragedy and raised the subject matter of drama to higher level. He added life and reality to his characters and imparted passion, vehemence and force to drama. It is said that Christopher Marlow is the second greatest dramatist after Shakespeare.

Lyly made a notable contribution to the formation of English Romantic Comedy. He went to Oxford. His famous plays are ‘Women in the Moon’, ‘Endymion’, ‘Sappho and Phao’, ‘Midas’ and ‘Love’s Metamorphosis’. These plays are mythological. His comedies are characterized by wit, humour, and sparkling dialogues.

Peele is noted for adding poetry and decorative phrases to the dramas of this age. He went to Oxford. He began to write courtly mythological pastoral plays. He left behind “The Arraignment of Paris”, “The Old Wives’ Tales”, “The Love of King David and Bathsheba”, etc.  which is comedy of satires and Biblical plays respectively. The descriptions in these dramas are profusely flowery.

One of the prominent members of Men of Letters who was graduated from Cambridge. Nash’s fame rests on “The Unfortunate Traveler”. “An Acrid” is known as his first publication in which he reviewed recent literature which he had discussed at greater length in the “Anatomie of Absurdities” (1589).

Lodge was best known for his romantic comedy. He studied from Oxford. His work “Rosalynde” inspired Shakespeare to write “As you like it”. Also, he was the student of Lincoln’s Inn in 1578.

Kyd was one of the best-known tragic writers of his time. Kyd had no any degree from Cambridge or Oxford but, he is considered under the group of University Wits, because of his writing style. The use of technical terms and advancement in the writing of Kyd were found similar to the other writers of University Wits.

His work shows advancement in the construction of plot and the development of character. His ‘Spanish Tragedy’ holds a unique place in the dramatic literature. The play is well managed and the murders are thrillingly committed. Kyd presents a new type of hero in this play- the hesitating types, which inspired Shakespeare to create “Hamlet”.

In this way, we find that the Pre-Shakespearean dramatists made some important contributions to the development of English drama which reached the zenith of its fame in the hands of Shakespeare. 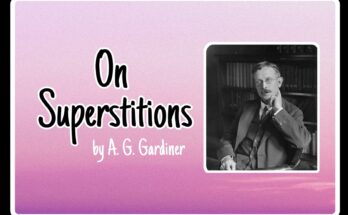 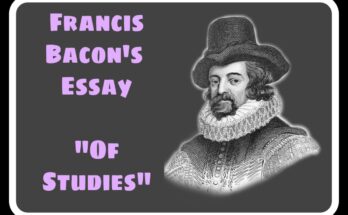 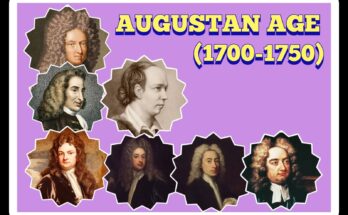