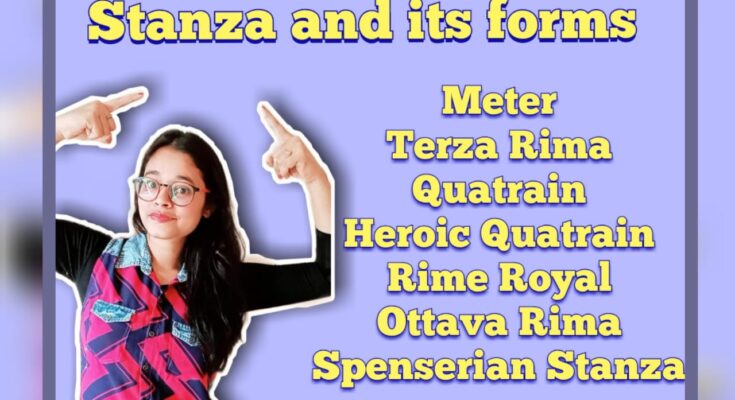 STANZA AND ITS FORMS

To write a poetry we at first see the group of verse lines, that group may be of 3 lines, 4 lines and etc.; and, so, these groups of lines in poems are called Stanza [; paragraphs in prose]. Usually, the stanza of a poem contains a continuous pattern of ‘rhyme’ and also ordered in number and lengths of the component lines.

In English stanza, rhythmic lines are described with ‘specific names’ and ‘specific numbers’. There are some devices like ‘meter’ and ‘foot’ which help to decide the names and numbers of stanza.

Stanza and its forms are used often in poetry to make poems rhythmic.

Meter is used to put rhythm by putting two different types of stresses over the words varying in beats of ‘the stressed’ (lightly uttered word) and ‘the unstressed’ (forcefully and loudly uttered word), in any poetry.

Meter is a kind of poetic rhythm which is determined by ‘the pattern of stronger and weaker stresses on the syllables’ composing the words in verse lines.

In modern verse, the regularity of meter is abandoned. In English verse, the following meters are the most commonly used:

Composed of ‘tercets’, or ‘triplet’, or ‘a stanza of three lines’ usually with a “single rhyme”; interlinked with second line of each one rhymes with the first and third lines of the one succeeding. In other words, the rhyme scheme of such a measure is ‘aba bcb cdc’. Terza Rima was used by ‘Petrarch’ and ‘Boccaccio’. ‘Chaucer’ and ‘Sir Thomas Wyatt’ pioneered its use in the sixteenth century in England.

Terza Rima is originally adopted by ‘Dante’ for his epic poem “The Divine Comedy” in early fourteenth century, ‘Shelley’ practiced this measure in his work “Ode to West Wind” (1820) and some other writers like ‘Milton’, ‘Browning’ and ‘T.S. Eliot’ were also used in their poems.

The given lines by Shelley are an example of the use of Terza Rima:

Thou, from whose unseen presence the leaves dead      b

Quatrain is the most common stanza form of ‘four-lines’, employed with various meters and rhyme schemes. It may be ‘rhymed’ or ‘unrhymed’. It is, in fact, the commonest of all stanzaic forms in European poetry. Generally used in European poetry, usually in ‘long and narrative poems’.

A ‘Ballad stanza’, in alternating ‘four’ and ‘three-foot’ lines rhyming ‘abcb’ or ‘abab’, is considered as one of very common quatrain; when this same stanza occurs in ‘hymns’, it is considered as ‘common measure’.

A good example of quatrain can be seen in the following lines of Shakespeare:

“Like as the waves make towards the pebbled shore    a

Each changing place with that which goes before       a

A seven-line, iambic pentameter stanza, rhyming ‘ababbcc’. At first introduced by ‘Geoffrey Chaucer’ in his work “Troilus and Criseyde”. It is believed that the name of this type of stanza is latterly taken from the ‘Scottish Chaucerian’, “King James I” of Scotland as he used this stanza form in his poem “The Kingis Quair” (“The King’s Book”) written in 1424.

This form of stanza is widely exploited by the Elizabethan poets’ group including Shakespeare in his work “A Lover’s Complaint” and “The Rape of Lucrece”.

CLICK HERE TO READ ABOUT ELIZABETHAN POETS AND THEIR POETRY.

Following lines from “The Rape of Lucrece”:

A stanza consisting of ‘eight iambic pentameters’ lines rhyming ‘abababcc’, the last two lines form a ‘couplet’ with each lines containing 11 syllables. Like ‘Sonnet’ and ‘Terza Rima’, it was also brought from Italian to English by ‘Sir Thomas Wyatt’ in the first half of 16th century.

Ottava Rima is famous for the use by ‘Byron’ in “Don Juan” as this particular use of stanza helped him ‘to discover for what he was born to write’. In modern verse, W.B. Yeats used it in ‘Sailing to Byzantium’ and ‘Among School Children’.

Here is an example of Ottava Rima from W.B. Yeats’ poem “Sailing to Byzantium”:

Fish, flesh, or fowl commend all summer long      a

A Spenserian stanza is a stanza of 9 lines rhyming ‘ababbcbcc’, in which the first eight lines are ‘iambic pentameter’ and the last one is ‘iambic hexameter’ (an Alexandrine).

The Spenserian stanza is invented by Edmund Spenser and first used in work ‘The Faerie Queen’. This stanza is also appeared in Byron’s “Child Harold’s Pilgrimage”, Keats’ “Eve of St. Agnes”, Shelley’s “Adonais” and Lord Tennyson’s “The Lotos-Eaters”.

Here is an example of Spenserian stanza from Spenser’s “Faerie Queen”:

Fierce warres and faithfull loues shall moralize my song.   c 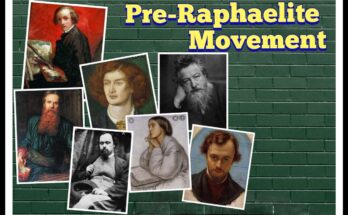 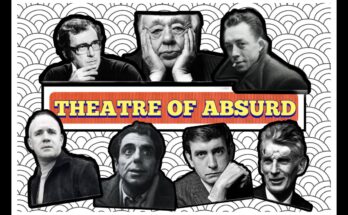 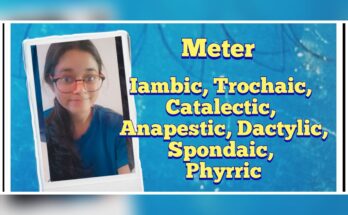